Ever since the first ventanita opened in Miami, Cuban coffee has become the city’s fuel. As a barista, I know many different ways to make coffee, but I can definitely say that Cuban coffee is different from any other way coffee is prepared around the world.

In today’s Masterclass, you will learn what makes Cuban coffee so unique. If you missed my first post, you can find it here.

Uncovering the Secrets to the Perfect Cuban Coffee

The azuquita is the ultimate key to Cuban coffee! Use it right and you will get the best Cuban coffee ever! Use it wrong, and you won’t get the essence of Cuban coffee.

This essence is none other than the espumita.

Espumita, The Key to Cuban Coffee

You should prepare this extraordinary sugar mixture while the coffee is still brewing.

All you need is a few spoonfuls of sugar, the first few drops of this intense black coffee, and a strong mixing arm! The resulting mixture is a kind of bubbly, caramel-colored foam.

Just make sure that you buy coffee that is labeled “Cuban”! Otherwise, you’ll miss out on the flavors that come from the way it is sowed, harvested, and roasted.

The Flavor Profile You are Looking For

When I talk about coffee, I like to talk about its flavor profile, which means the flavors you taste when drinking it.

I would describe its flavor as smoky with hints of vanilla and a bold, sweet aftertaste!

I want to further explain these two methods and the differences between them, so you know what to expect from each one.

The Espresso Machine, A Strong Taste of Cuban Coffee

Italians invented the espresso machine in 1903 during the Second Industrial Revolution. At the time, it was so big and impractical that no one could have one in their home. Only coffee shops had them and started introducing espresso to other countries.

In Italian, the word “espresso” means “pressed-out.” As its name suggests, the espresso machine uses high pressure and forces hot water through the coffee grounds.

Moka Pot, An Affordable Tool For At Home

Thirty years later, in 1933, Italians invented the Moka pot. We owe a lot to the Italians! Since espresso machines were so big and only used for commercial purposes, the Moka pot became very popular as a cheaper and smaller alternative. Many people call it the “stovetop espresso maker” due to its similarity to the espresso machine.

I personally love the Moka pot; it’s a quick and practical way of brewing delicious coffee!

Even though both a Moka pot and an espresso machine use pressure to force hot water through coffee grounds, the espresso machine exerts 8-10 bars of pressure. The Moka pot, however, only exerts 1-2 bars.

Essentially, that means that an espresso machine can make a much more concentrated and robust cup of coffee than a Moka pot. It’s just as simple as that.

This unique way of preparing coffee isn’t something you will see in other parts of the world.

In the last segment of our Masterclass, I would like to discuss its cultural significance. I will also compare it to other ways of preparing coffee.

Get ready to travel around the world with me! 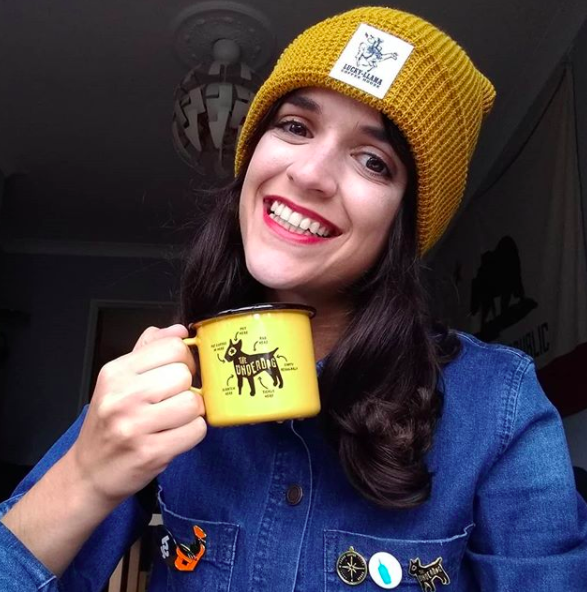 My name is Vasileia, I work as a barista and I’m a big coffee nerd! I love making it, drinking it and I definitely have a passion for writing about it.

When my mind isn’t filled with coffee beans I also enjoy reading, dancing, travelling, exercising and cooking for my family.

I’m here because I want to take you on a journey into the world of coffee and show you how fascinating it can be. So, come along!

Also known as cafecito, Cuban espresso is the quintessential Cuban coffee. Its strength, heavenly aroma, and sweet, rich taste earn it its hallowed spot in the coffee hall of fame. 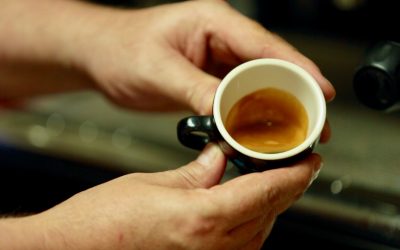 How does your Cuban coffee taste at home? Is it as rich and flavorful as a cup from a ventanita?

If not, then there is a good chance that you are making one of these common mistakes when making Cuban coffee. 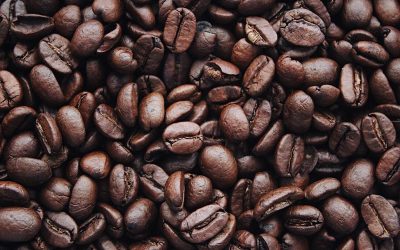 Planning to Grind Your Beans for Cuban Coffee? Read This First!

Before giving up on becoming a barista, you should consider paying more attention to the coffee you’re using. Read on!