How Coffee Consumption Has Been Shaped by the Pandemic

As we are getting more accustomed to this new stay-at-home lifestyle, many, especially coffee lovers, are eager to learn more about new trends in coffee consumption, coffee demand, and ways to purchase it.

Coffee is one of the most widely consumed beverages in the world. It has gone from being a morning cup of joe to just like a companion in our social lives, a part of our culture.

Cafés used to provide a lively environment for spending quality time with friends and family while enjoying a cup of coffee. What happened?

In this article, we are going to take a deep dive into how the pandemic has influenced the way we drink coffee.

It’s Not About How Much You Drink, It’s Where!

According to the National Coffee Association (NCA), surprisingly, 75% of coffee lovers have stated that the pandemic has not affected their coffee consumption at all.

Well, this is an interesting statistic. Irrespective of the major impact the virus has had on our lifestyles, coffee still holds a special place in our hearts.

For the other 25% who have reported some change in their habits, the most common change is that they now make more coffee at home.

As claimed by Reuters New York, Americans are drinking just as much coffee now as they were prior to the pandemic, but at home more than in the past.

Americans are drinking as much coffee now as they were prior to the pandemic… but at home.

A positive for all coffee addicts.

As it’s a social drink, coffee consumption has been somewhat interrupted by this.

Nonetheless, as governments are imposing different restrictions affecting people’s social lives, of course for their own safety, it is no wonder that online shopping has reached new heights.

We think ordering coffee at home has now become a part of this new normal.

Ordering coffee at home has now become a part of this new normal.

New research from Mintel, a market research company, found that the at-home coffee market in the United States is set to grow by 4.9% this year compared to a total of 3.9% from 2015-19…

When it comes to quality and flavor, Americans are willing to pay for their favorite coffee.

Will Cafés Make a Comeback?

With this new notion of normal, according to the NCA, coffee consumers are eager to increase their visits to coffee shops with some precautionary measures in place like workers wearing gloves and face masks (48 percent) and mandatory face masks for all customers (44 percent).

While it is true that the world is going through some tough times and that trends in coffee consumption have changed a bit, our appetite for coffee has not decreased in the slightest. People have started carrying on with their social lives, and with that, resuming their visits to cafés and shops.

Once this plague ends and the vaccine arrives, it is expected that there will be a huge surge in coffee demand at the cafés and all around. 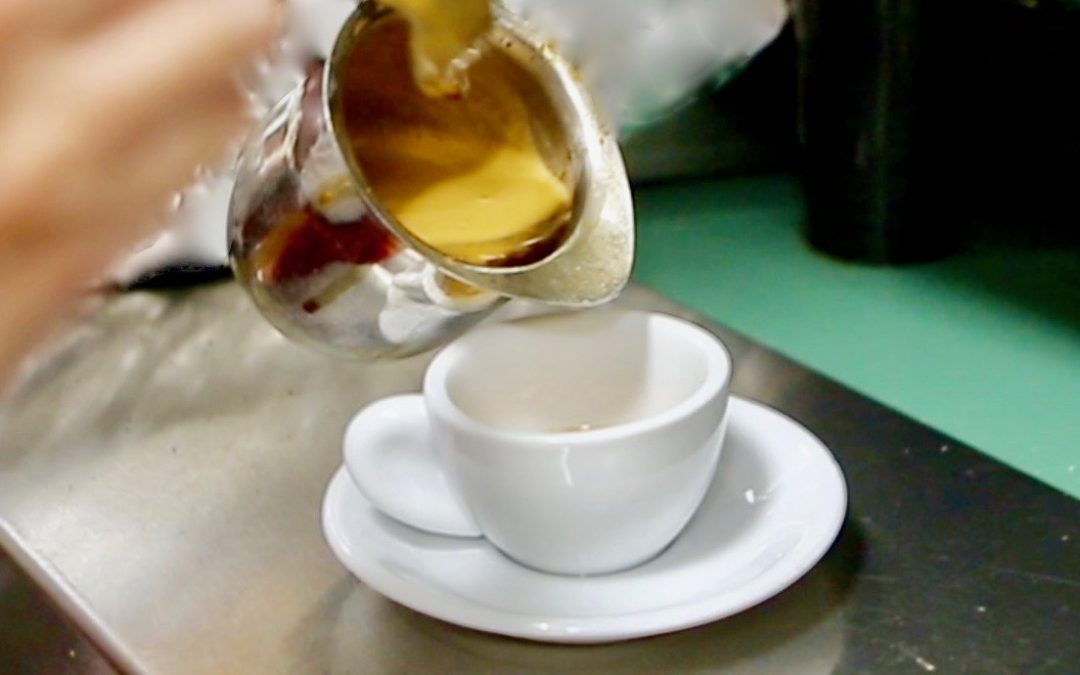 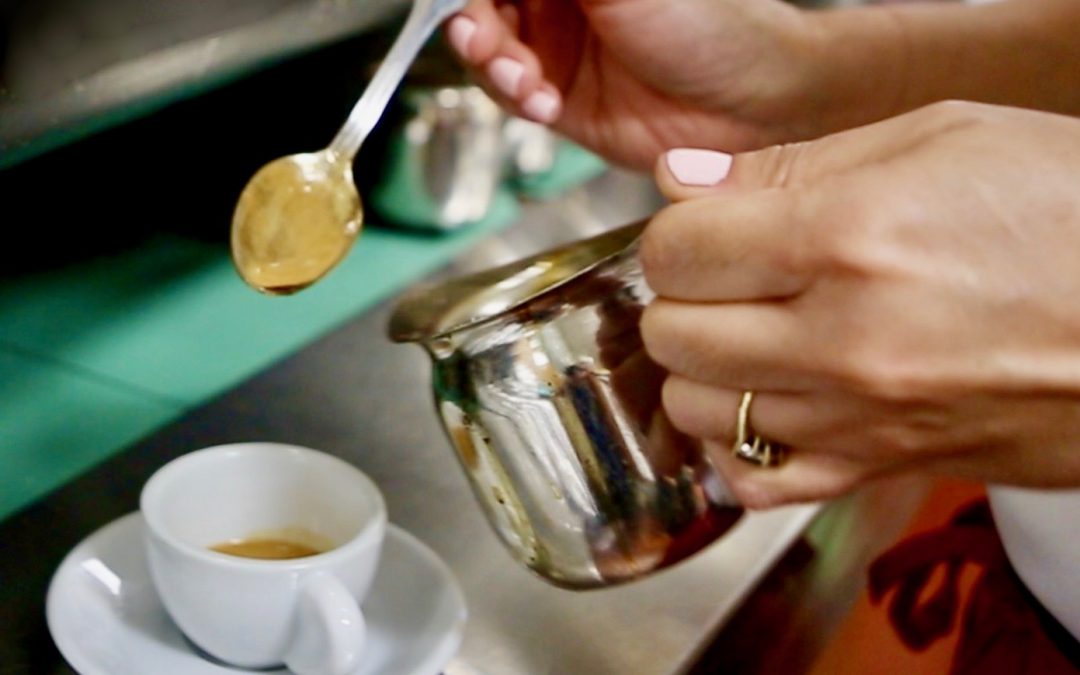 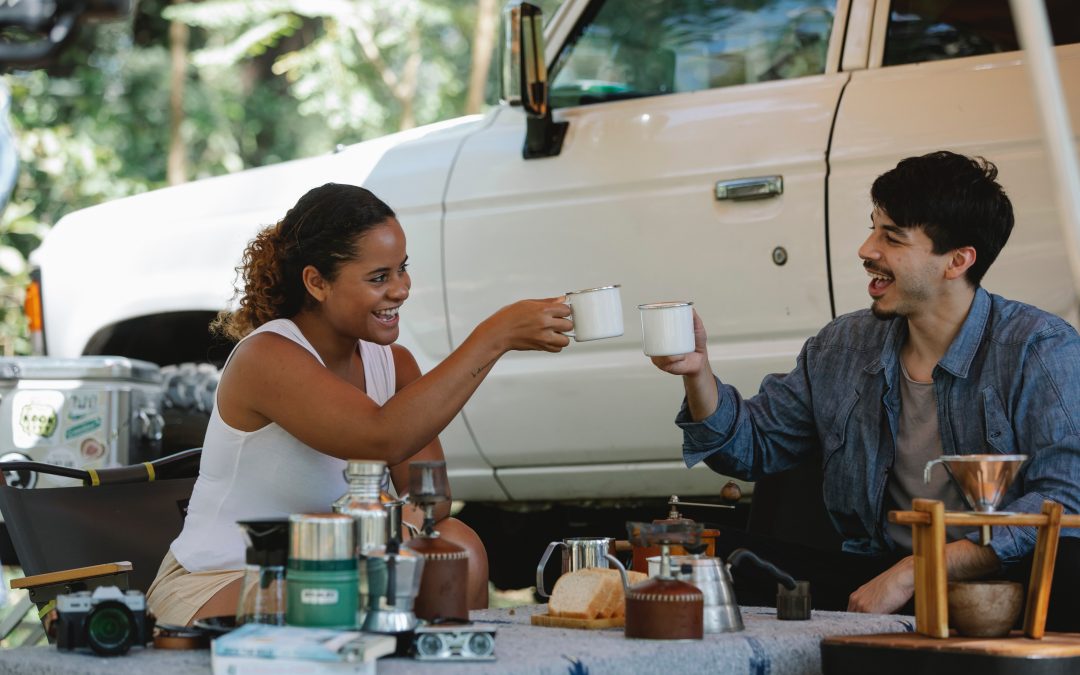